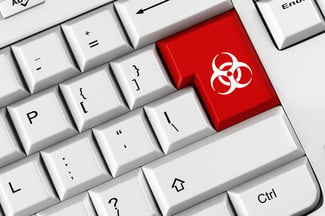 Consolidation continues in the security industry with the acquisition of Mandiant by FireEye. FireEye makes malware prevention systems, while Mandiant is best known for their forensic work in tracking down hackers, such as the "Comment Crew" of the Peoples Liberation Army. It will be interesting to see what the combination looks like.