Dropbox: The Hack That Probably Wasn't 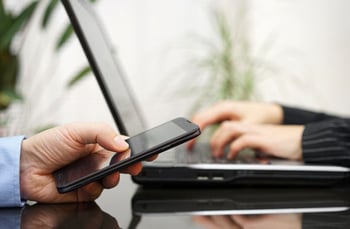 There is a lot of attention on the posting of Dropbox user name and password combinations on Pastebin. The posters claim that the 400 accounts posted are just the first installment of almost 7 million that they hold. Spot checking by security researchers indicate that they are genuine (although a follow dump as not).

Dropbox has issued a statement their servers were not hacked:

Recent news articles claiming that Dropbox was hacked aren’t true. Your stuff is safe. The usernames and passwords referenced in these articles were stolen from unrelated services, not Dropbox. Attackers then used these stolen credentials to try to log in to sites across the internet, including Dropbox. We have measures in place to detect suspicious login activity and we automatically reset passwords when it happens.

Attacks like these are one of the reasons why we strongly encourage users not to reuse passwords across services. For an added layer of security, we always recommend enabling 2 step verification on your account.

Most security writers (myself included) find Dropbox's claim credible. We consistently recommend using different passwords for every online account you used. They should be random and kept in a good password safe application. We also echo Dropbox's suggestion to use two-step verification for logging in to sensitive services, including theirs. (As noted in my cautionary tale from the summer, you need to know what to do if something happens to your smart phone.)